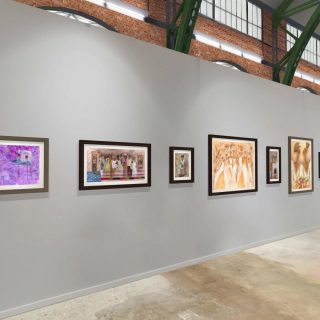 My work is Unique. My style individual. I am compelled to create thought -provoking figurative, partial collage work or abstract mixed media pieces that dance with textures of soft vibrant hues , I invite you to enter my world where... 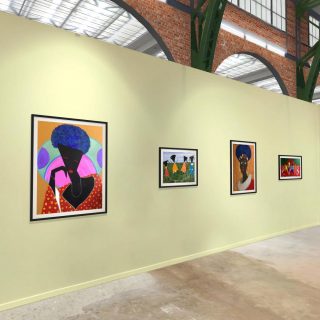 This is a journey into African-American and Caribbean culture and history. 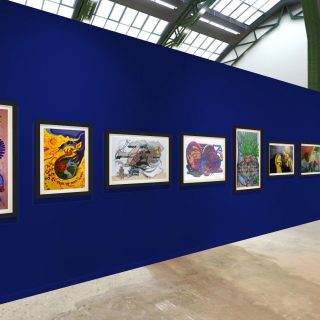 Introspection ( noun ) : The examination or observation of one's own mental and emotional processes. "Intro-spection" is looking within, as opposed to "inspection" which is looking and analyzing the things without or that are around you... CONTACT INFO: Omar... 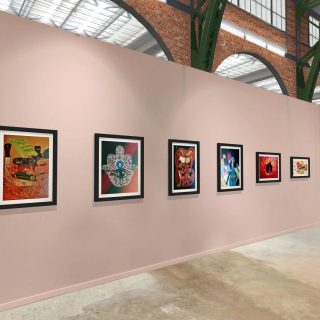 “The Art of Revolt” 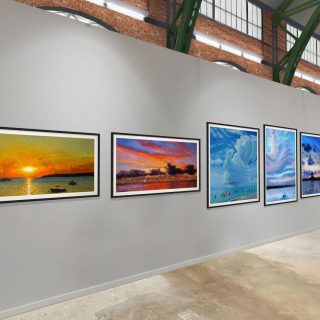 A Day in the Light

As a noted artist for many years, the illustrated artworks of Glenn Tunstull, has appeared in international publications, such as, Vogue Magazine, Harper’s Bazaar, The New York Times and WWD, among others. His current fine art works appear each season... 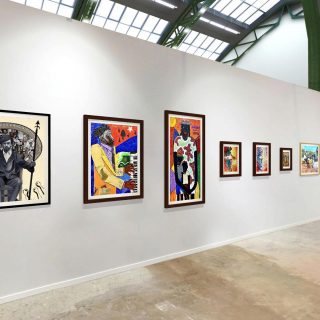 A Tour Through Our Artists 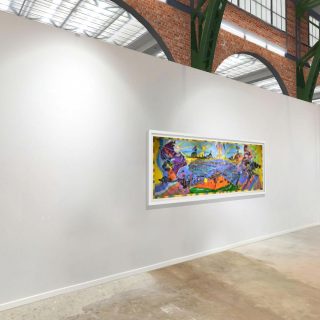 Manna777 Gallery is pleased to present “Ademola Olugebefola: Modern Rhythmic Abstractions” which looks at the multidisciplinary artist’s significant body of abstract work. This gallery’s 2nd solo showcase of Olugebefola’s work, looks at the artist’s more playful explorations of color and... 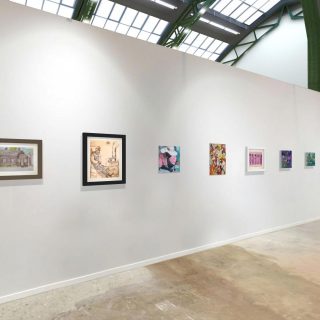 Pointiliism for a different view. Please contact the artist, Carolyn Wright Crouch at (919) 491-4238 for additional information. I'm a self taught artist from Wallace, NC. who used my imagination as a child to be creative. I drew cards for... 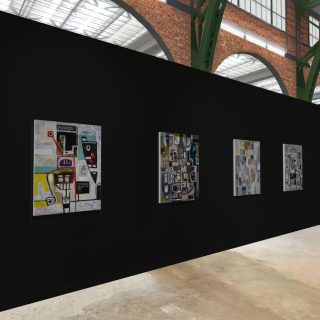 ACTIVIST: A person who campaigns to bring about Political and Social Change. The origin from which this style of art is birthed, is rooted in African art, mainly sculptures, textiles and masks. Like the Most Famous European Artist which were... 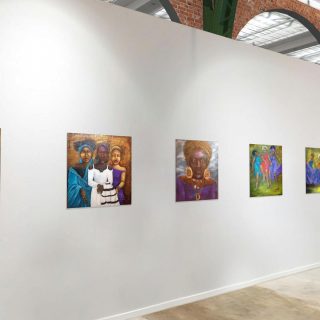 The desire to create art is implanted deeply within me. Creating art is my passion. Art should speak to the observers inner most self and cause an emotional reaction, I believe. The viewer’s feelings may range from joy to sorrow... 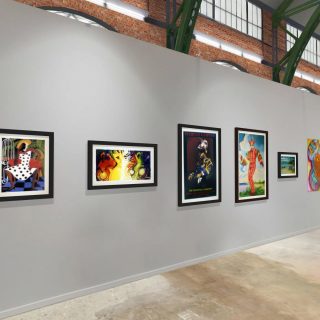 Highlights of the works of International Artists Bernard Hoyes. Including best selling Prints. Serigraphs, Lithographs, Etchings and Mono-prints as well as Originals. For over four Decades the Paintings of Visual Art master Bernard Stanley Hoyes have stimulated the Masses with... 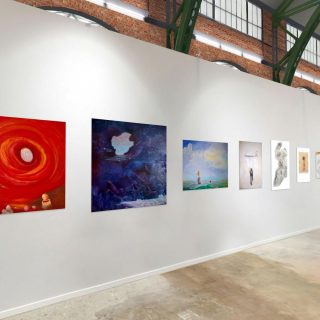 Beyond the Classroom: Faculty Exploration

"Beyond the Classroom: Faculty Exploration" takes you on a journey to places that stimulate the inquisitive nature of a guide. In this exhibition we embrace very different stories, but the richness of each one is all of the same. These... 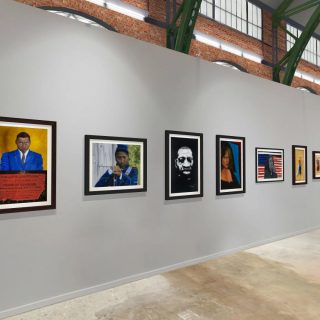 Mr. Don O’Bannon is a self- taught artist with a focus on oil on canvas paintings. Mr. O’Bannon’s paintings portray images of life, social, political, and personal that highlight his own world view and the universal themes that bind us... 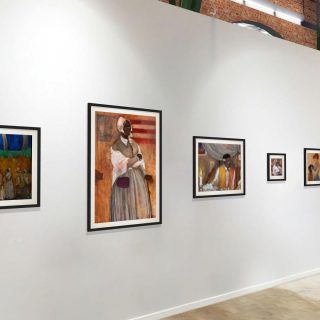 James Litaker was born and raised in Harlem. Growing up, observing daily life, James was exposed to the sights and sound of Harlem and, more broadly, New York City. Thousands of drawings of the neighborhood, the city, and its people... 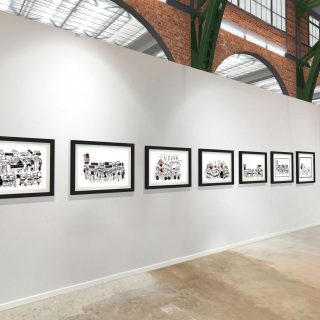 Frank Frazier is largely a self-taught artist whose concerns revolve around the movement of black art galleries and Black artists in America. He states that, "I’m concerned about the future of the black artist; the lasting effect of our work... 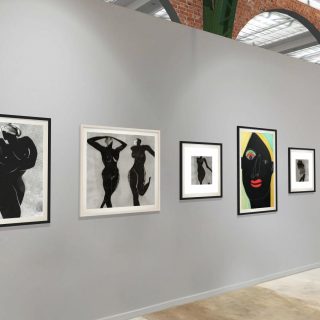 Established in 2005, the Spence Gallery specializes in showcasing a diverse group of Canadian and international artists. This exhibit will present art that reflects cultural expressions of Black, Caribbean and Latin artists. Located in Toronto, Canada, the gallery has served... 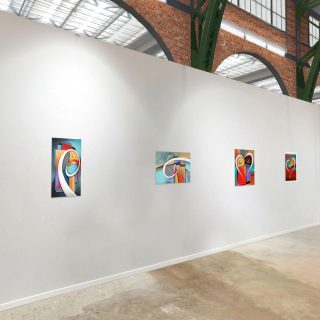 Our mission is to transform your home or office with unique and creative works of art while providing the highest quality and service. Our goal is to capture the moment of Music, Love, and Motion in our everyday lives. We... 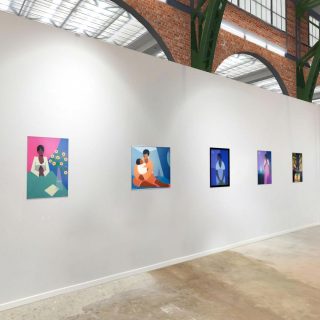